It’s About Our Future

The Keystone XL Pipeline project creates a boost for American communities by providing job opportunities to workers in key areas of our country. These opportunities are now more critical than ever during a time when we need to get our economy back on track.

The project will strengthen U.S. energy security and enhance America’s competitiveness, and all without spending a single dollar of U.S. government funds.

The time to act is now!

show your support for the Keystone XL pipeline project! cOMPLETE OUR FORM TO Sign and send A letter to LEGISLATORS.

For more information about the value behind the Keystone XL Pipeline: 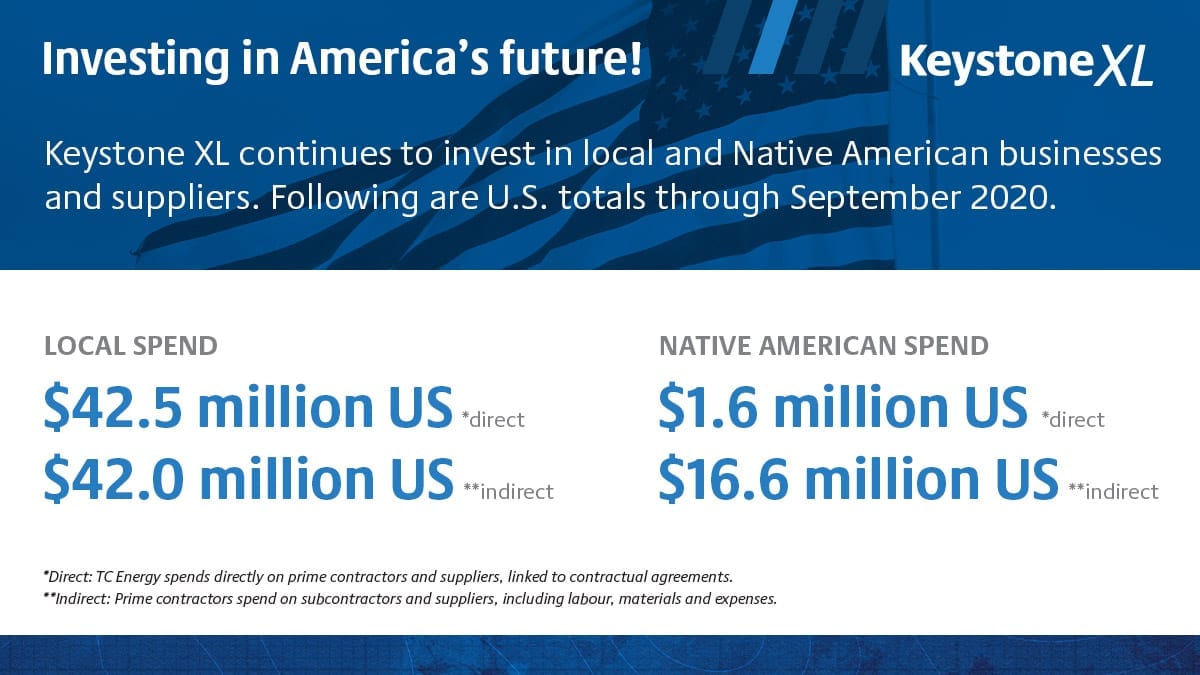 WeSupportThis.org is dedicated to supporting critical areas of impact for American families in the energy industry. We provide information and ways to support initiatives in safety, sustainability, economic growth, environmental consciousness.